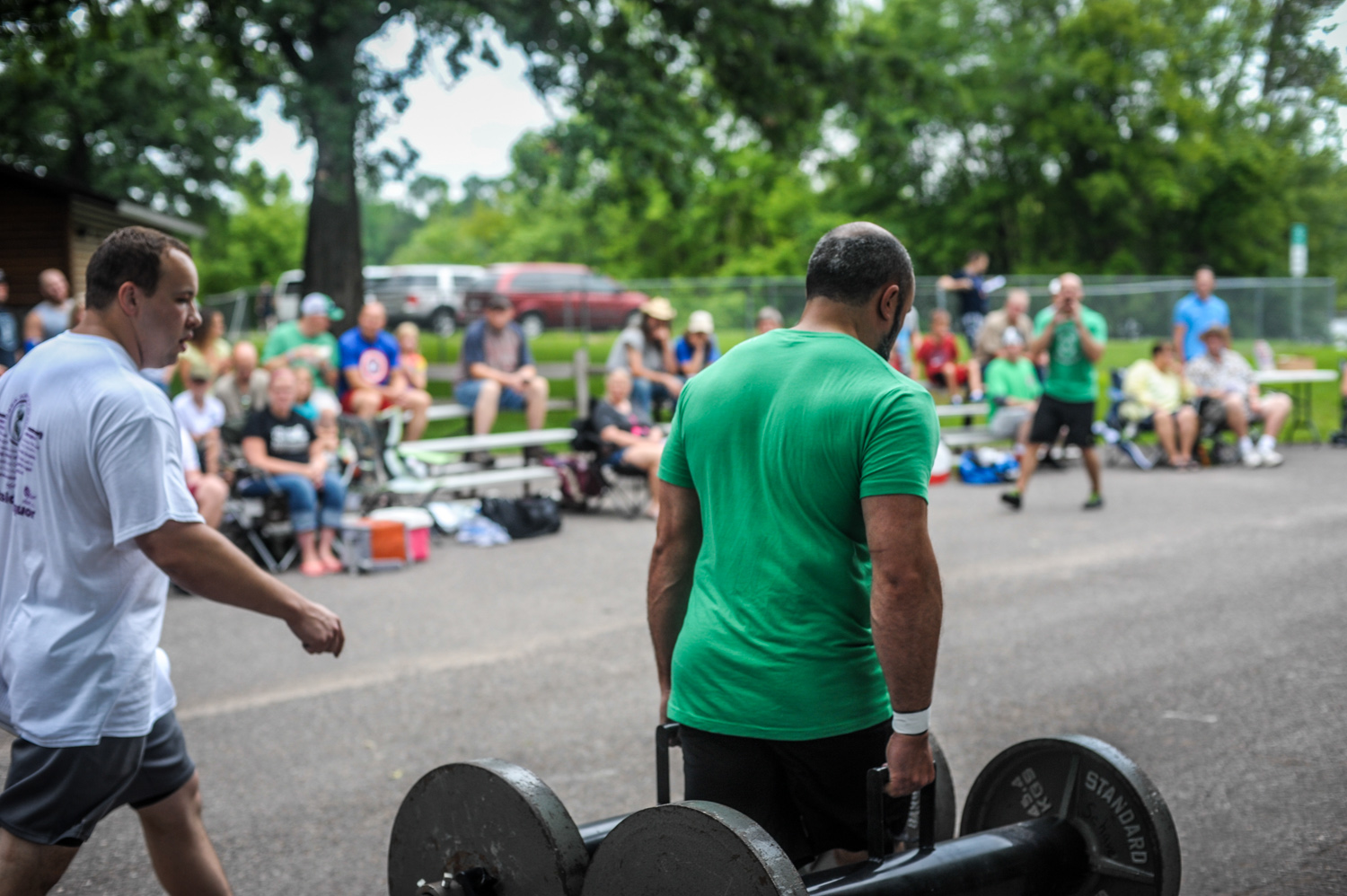 Using biofeedback in training has distinct, proven advantages over other methods of training that do not incorporate auto-regulation, or adapting the stimulus to the state of the system. Biofeedback essentially allows you to get more out of your training at a lower cost in terms of stress and recovery. The long-term benefits of this should be obvious in reducing injuries and maximizing progress. Training is often like the fable of the tortoise and the hare. Slow and steady gains beat short intense bursts of progress followed by long recovery from injury.

But, it’s not as obvious how biofeedback can be used in the competition context to win.

There are two main ways to use it that I have used myself and in athletes I coach.

Even in the sport of powerlifting, which has a fairly limited range of options for how you can legally perform a lift, there are still quite a few options. You can squat high-bar or low-bar, wide stance or narrow, ass to grass or just below parallel and so on. In the bench press you can vary your grip, foot placement, and bar path among other things. In the deadlift you’ve got two main stances to choose from, everything in between, as well as smaller variations like round-back or not.

All of these things can be tested.

In her most recent meet my wife, Jen Sinkler, made a last-minute switch to a conventional stance from a poorly-testing sumo stance. The result? A roughly 60-pound PR in her conventional stance that she hadn’t been training in years, a 2.5kg lifetime competition PR in the deadlift, a Minnesota state record, and a meet win. Oh, and a 364 pound deadlift.

Results may not always be this dramatic, but when faced with a choice you may be given an opportunity to select the best-testing movement for your body that day. Doing so, in my experience, is virtually guaranteed to result in the best possible result with the least chance of injury when you’re inherently testing the absolute limits of your body.

How can you use this?

In between competitive events that may or may not test well – that part is irrelevant – you can do movements that you know test well. This can be informed from your previous training and knowing what works for your body, or it can be from movements that are components or opposites of the movement you’re competing in. Two examples:

In short, a quick and easy “hack” to increase your movement quality in ALL the movements you do is to do a few reps of something that tests well. You can almost think of it as a sub-micro training session that makes you instantaneously better – the same idea we’re going for in training over the long term.

A few movements that test well aren’t going to make up for a lack of training, a lack of preparedness, or a lack of capability. It’s not magic. But when you bring a complete package of training and preparedness to the competition, biofeedback can still help you on game day to put it all together and maximize your potential.