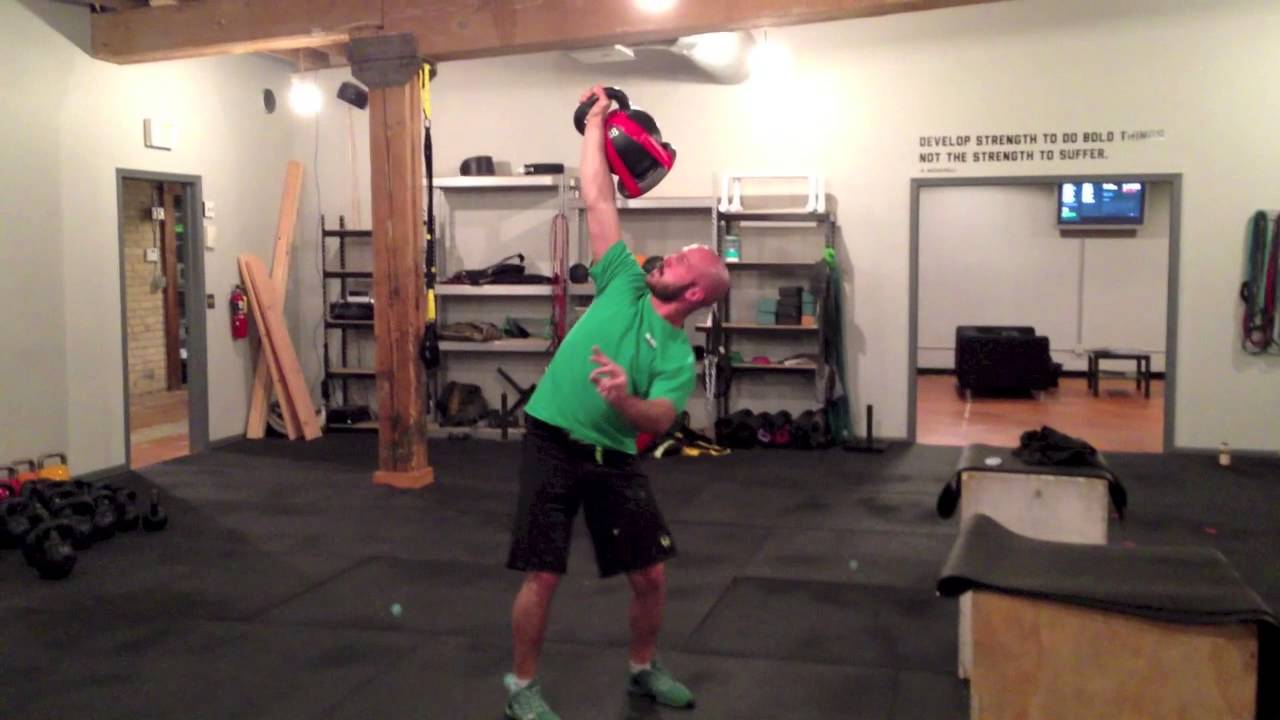 One question I hear a lot, some might even call it a criticism depending on the context, is why I lean so heavily on old school movements instead of what is popular and mainstream. It’s a good question and to understand the answer you have to go back and question some of the assumptions along the way.

The first assumption to examine is one that is very logical – that the most safe and effective exercises would be the ones that would stand the test of time and would be the ones we’d focus now. Another way of looking at it would be that the unsafe, ineffective, inefficient, or superfluous movements would get dropped along the way. The reality is that exercises get dropped, but not for any reason that has to do with how good they are for you to do at all. A classic example of this that most people are blissfully unaware of is that the original Olympic lifts are not the snatch and clean and jerk as they are performed today. In fact, those two lifts have only been contested since 1972. The original Olympic lifts are the one-hand snatch, the one-hand clean and jerk, and the two-hands clean and jerk.

These one-hand power lifts are absolutely fantastic for building total body coordination, power, balance, and strength. To get into specifically why is beyond the scope of this article, but I’d also argue that they’re in many ways safer than their bilateral counterparts. And you don’t have to use as much absolute load to get the same training effect. You know why they were dropped from competition? Because contests took too long with competitors having to do both hands. Once they were dropped from contests, they naturally fell out popularity with everyone else. Plus, there’s an argument to be made that in the 60’s when bodybuilding really started to become popular these exercises that required tremendous strength but not necessarily muscular size fell out of favor.

In the same way a whole host of movements and exercises that are great for the individual have fallen out popular usage for reasons wholly unrelated to how good they are on an individual level.

The next assumption is that there is a best or perfect way to do exercises and this has been codified and disseminated and you can compare what you’re doing to the textbook and know if it’s correct or not. The result is that if you do a conventional deadlift it’s very likely that every asshole in the gym has an opinion on whether or not you’re doing it correctly and is likely to share it.

On the other hand, if you do a Jefferson deadlift they will assume you are doing a deadlift so far from correctly that they won’t bother to try to correct you.

But one of the things that I hope people take away from what I teach is that there really is no empirically correct way to do any movement. Every individual is different and your movement reflects that. Sure there can be generalities and common things that are usually true, but not always. With old school movements there is often more of a context for variability because no one really has an idea of what ideal should look like. Everyone I’ve ever seen bent press does it a little differently and none of them are wrong. This also ties into movements that have been bastardized over the years to make them easier to judge in competition, and those rules bleed into the form recommendations whether they’re good or not.

Listen, there are plenty of movements that have been forgotten for good reason. I’m not planning to bring back chest expanders any time soon. But if an “old school” movement is safe, effective, and it imposes stresses in the right places to achieve the training effect I’m looking for you can bet I’m going to use it and teach it.