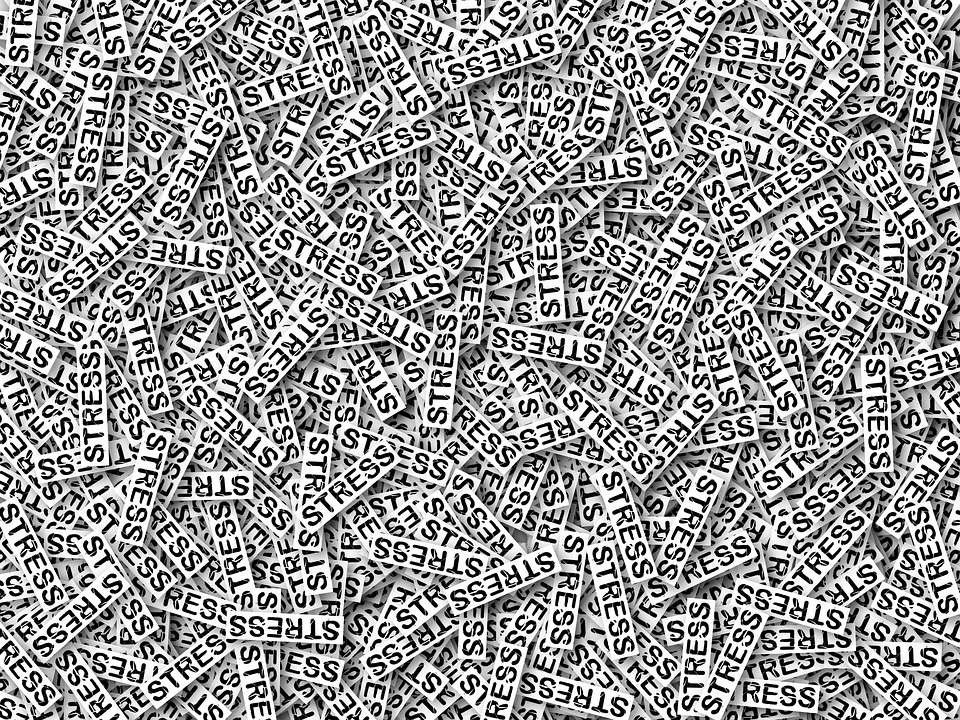 I love analogies. I think they’re super useful in helping us understand the world. Jen sometimes makes fun of me because I’ll try to build an analogy and it will fall flat, but in general I think I’m pretty good at creating analogies to explain concepts.

For example, a car’s check engine light is a pretty good analogy for pain in the body. Depending on how much you know about cars you know that the check engine light can mean anything from low oil pressure which means impending doom and your engine could literally grind itself into metal shavings in the next few minutes, or it could mean your gas cap is loose and needs to be tightened. The only way to know for sure is to take it in (or get a reader) and read the codes to see what is going on. Pain is similar. Sometimes it just means you need to change your positioning a little bit, and sometimes it means you have cancer.

The problem with analogies is that they fall apart when you try to explain complex non-linear systems with them.

So let’s take the old “bucket” analogy for stress.

You have a bucket and in goes all of your stress and the bucket can fill up but it can only take so much and then when it overflows ostensibly you’re fucked.

The problem with this is that it’s totally linear and totally negates the complexity of stress.

I call it the version 1.0 understanding of stress. Basically stress is bad and when you get too much of it then it’s really bad.

This is better. You’re starting to move into the version 2.0 understanding of stress in that everything is a form of stress and there is good stress and bad stress (eustress and distress.)

You can see where this is going. The analogy falls apart because you can’t explain a complex system using a simple one.

But it’s been useful to understand the progression in understanding stress. Now let’s ditch the metaphor.

Think of stress as nothing more than a signal or input to the body. When you do a bicep curl there is a cascade of signals, but the main message is “this area of the body is going to be stressed” and the healthy body says “ok, let me lay down some more tissue there to make it more resilient to stress in the future.”

When you eat food you’re providing building blocks but you’re also signaling that building and restorative processes can commence – protein specifically kicks off muscle protein synthesis. When you sleep it’s a signal that a whole host of restorative, autophagy, and cleanup processes can begin. When you are scared or in fear it’s a signal for the body’s defensive processes to kick in – the pulse quickens, hormones are released, the eyes dilate to take on whatever caused the stress.

One of the keys to really, truly understanding stress is knowing that the effects are associated to the stress signal, not caused by it.

As an example, the first time you jump out of a plane you are going to experience the fear response I referred to above: your pulse quickens, adrenaline is released, your focus narrows, you may experience time dilation in which everything seems to happen slowly. Most skydivers can’t tell you anything about the first skydive other than that they successfully pulled their parachute and landed.

On your 500th skydive you can tell each of your five partners what they specifically could have done better with their body position, ask them if they noticed the other plane pass pretty close by, and remember that you had to reach down to pull your shoe back on when it came loose. If your heart rate and hormones had been monitored there would have been no change.

This is why what is distressful for one person, say running 3 miles, is totally eustressful and restorative for another person. Or for the same person at different times in their life!

Understanding this you can begin to comprehend why the prescription for a restorative or eustressful intervention may not be the same for two different people under intense “life” distress. Again, an example is helpful:

Two middle-aged men who are otherwise identical are having an exceptionally stressful week at work and at home. The only difference between the two is that one has lifted heavy his whole life and the other hasn’t lifted much at all and has only recently started strength training. Psychologically our middle-aged-meathead loves training and finds it a release and escape from his worldly concerns, while our new trainee is enjoying his new routine but finds it somewhat exhausting.

How do you plan their training sessions?

If you’re an average coach or trainer you will back off their session to make it easier because you understand that an overload of stressors can turn almost anything into distress and you’ll send them off with an admonishment to get more sleep.

But the great coach will go further. They’d back off the training intensity for the new trainee because they understand that in context the mere act of doing any strength training at all is stressful enough for this guy and it doesn’t need to be a hard week on top of what he’s already got going. But our meathead thrives on training and the stress response he gets from hard training is more like what you’d see from something that actually promotes recovery rather than something that is destructive or distressful.

The great coach will take advantage of knowing this, they’ll also know that volume more than intensity tends to wear down the experienced lifter, and they’ll take advantage of the high sympathetic nervous system tone during this stressful week to have the lifter set some new maxes – doing essentially the opposite of what might sound intuitively best. But in context it’s actually better, because our meathead friend’s body is physiologically primed to respond best to exactly that.

Only in knowing, or predicting, what the response is can you judge the stressor. This is version 3.0 understanding of stress.

One reason biofeedback through ROM or HRV can be useful is that you can use the past to inform your predictions about the future. I know several folks who use their HRV religiously and they know what types of training stimuli will push their HRV up or down based on where they are at the moment. I’ve seen ROM biofeedback used successfully for years to predict what stimuli are going to be responded to positively or negatively. You can of course only know – via measurement – after the fact of the stimulus, but you can make pretty good predictions if you look at the patterns of history.

If you take one thing away from this article it should be that stressors aren’t defined by physical therapists, marketers, doctors, meditation teachers, strength coaches, or anyone else. The only thing that qualitatively defines a stressor is the response.

Once you understand that you can stop jamming round pegs in square holes and start making better decisions for yourself and those you coach.