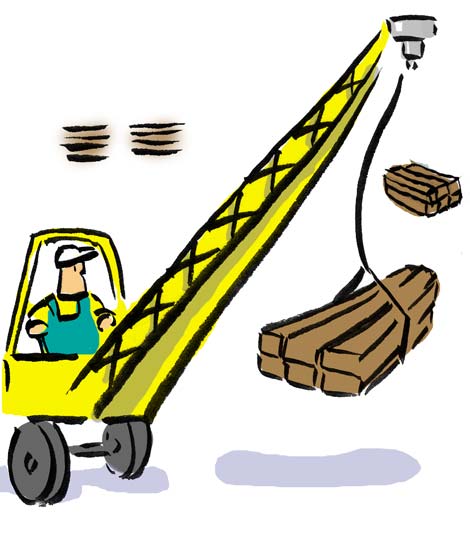 Several years ago in late October I decided to undertake a personal challenge – the Million Pound November Challenge. I was already planning to participate in Movember the following month, but that wasn’t the real challenge. I figured as long as I am growing a mustache I might as well attempt a heroic feat of strength that can be accomplished only by someone growing a wicked ‘stache.

I failed at one of those tasks, but I succeeded spectacularly at the other. On a cold, dark night in mid-November, I had to cut short (pun intended) my goal of growing a wild and wooly mustache because of a photo shoot that came up.

But, I did lift a lot of weight.  In fact I lifted:

I will discuss the role of volume in training a bit more in a blog post announcing something exciting tomorrow, but suffice to say that volume is one of the main drivers of strength training. If there’s one thing you can do to see better results, it’s just simply do more work.

What did this do to my body?  From November 3rd to December 5th I gained 5 inches from head to toe:

During this period I maintained a body fat of around 7-8%.

What did it do to my strength? I didn’t specifically test any strength quantities directly before and after, but I can tell you that a few months later I hit my best-ever triple-bodyweight deadlift of 603 at 195. In addition to that, I was over all probably the strongest I have ever been.

What did I eat?  Pretty much whatever I felt like.  A couple times we went to Axel’s Bonfire and crushed bull bites, a half a chicken, sides, and the epic chocolate chip cookie with ice cream dessert.  I probably drank 4-5 quarts of chocolate milk during the month, usually a quart at a time.

Other times I just wasn’t all that hungry, so I ate when I got hungry.  That’s it.

Supplements?  Just creatine.  Jack3d on occasion.  I don’t think I had a protein shake all month.  Maybe a couple.  Nothing worth writing home about.

Did I feel crushed all month: no.

Did I feel tired all the time: no.

Did I get hurt? No.  (In fact, I resolved a shoulder issue that crept up beforehand.)

Every movement I did tested well and I stopped all sets before the elements of effort set in.

Would I recommend to everyone that you set an external goal: NO.  It is too easy to get focused on the goal, and break your body when you stop listening to it. (But if you do tune in, it just might be possible.)

One more thing to consider is what was going on in the rest of my life at the time that I did this. In short, very little. I was able to direct much of my ability to resolve stress towards my training because I had much less stress in other parts of my life. While none of the training was distressful, it is likely that it wasn’t because of how much extra stress I could handle. I’ve attempted this amount of volume in a month one other time and I had to shut it down because I just couldn’t handle it, so context matters.