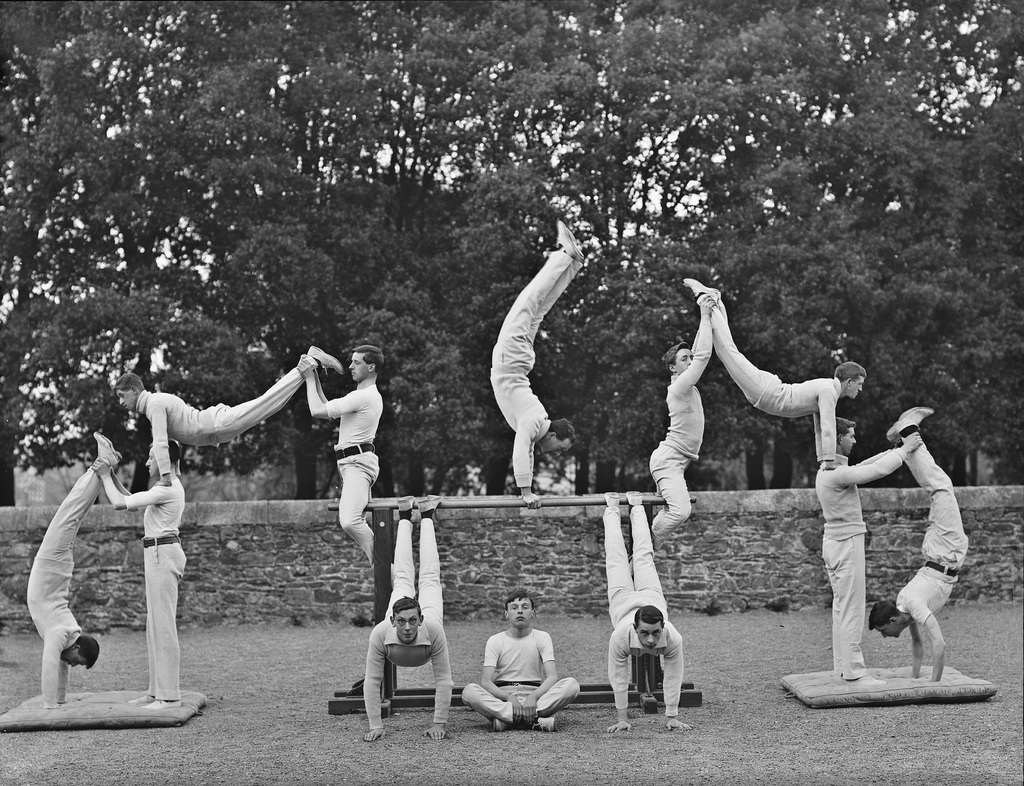 The other day when I was at the airport I did something I haven’t done in quite a while, picked up a Men’s Health magazine for some light airplane reading.

Fitness people love to rag on the big magazines, and some of it is deserved for outrageously incorrect or faddish reporting. But I’d hold MH up as one of the better ones, with consistently great, useful content. If you were to pick up any random Men’s Health and do the workout(s) from it consistently for a month or two, you’d see results.

I happen to know this for a fact because over a decade ago I really got my start by tearing out a 12-week program from MH and doing it with religious dedication and consistency.

Anyway, the gist of one of the articles was that it’s beneficial, maybe even necessary, to force the body to adapt with extreme stressors. Holding your breath under water, extreme hot, extreme cold, etc.

This is a perennial idea in fitness that people talk about all the time, and find new and different ways to implement.

I’m not going to say it’s wrong, but I’d like you to question the premise for a moment.

Is it even possible to force adaptation?

Well to be able to force it would imply that it stops at some point. But does adaptation ever stop?

Was it forced to get the shoulders-rolled-forward, tight hips, rounded back posture of a desk worker?
Was it forced to gain fifty pounds of body fat over a decade?
Did Roger Federer force his right arm (dominant side) to be bigger than his left?

We could come up with countless examples of how adaption isn’t forced, it “just happens.” Adaptation is always happening, whether you want it to or not, and whether you think the changes that are happening are good or bad.

And if it can’t be stopped, then it doesn’t need to be forced.

To speak of forcing adaptation is just a catchy way of saying you’re operating or training at the extreme edge of your limits, which we know extremely well is not physiologically a good way to approach training. Even if you could force it, which you can’t, would it be a good idea?

Have you ever met a powerlifter who just trains at their 1 rep max all the time? Of course not. Strength sport athletes know that their money is in the sub-maximal training.

Think for a moment what it means if you’re always adapting, to everything you do? Doesn’t this apply just as much to the opposite end of the spectrum? To resolving movement issues that have developed after injury, or accumulated over time? Of course it does. You don’t need to force it, you only need to create the stimulus you want and the adaptation will happen.

This is something to think about the next time an article or someone is talking about forcing adaptation. If you can’t stop it, you certainly don’t need to force it.