Every so often the idea of squatting more often than once a week makes the rounds. Just within the last year Tony Gentilcore wrote a great article called Squat 4 Times Per Week Experiment, Matt Perryman wrote a fantastic book I think you’d like to read called Squat Every Day, and of course the Jon Broz mantra of squat every day continues to make the rounds.

Despite the popularity of this idea with squatting, no one wants to touch the topic when it comes to deadlifts. Apparently putting a barbell across your back and squatting with it is a more natural movement than picking something up off the floor. Doing the former is sure to pack muscle mass on your frame, and doing the latter will guarantee your spine shoots out your ass before you make it to thirsty Thursday.

On the contrary, I think you can deadlift frequently. In fact, if your goals lie in the regions of strength and/or muscularity, I think you might want to give frequently deadlifting a shot. To me it’s obvious why you would want to deadlift daily if you could, and in fact I can’t understand why someone wouldn’t want to pull that often. But if you’re wondering why you would want to, here are a few reasons: 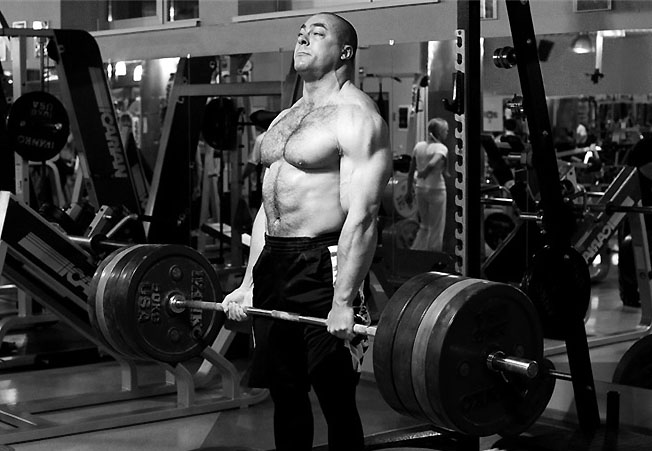 Listen, it’s just a fact that deadlifting is awesome and doing it often is by definition more awesome. Sure, you could squat, but why would you do that when you can deadlift? I make no apologies for the fact that I don’t like squatting, and I do it the least I can possibly get away with.

Here are a few considerations that will help you pull it off:

Consider this your written permission to deadlift two, three, even four times per week if it continues to test well and you continue to make progress. Don’t let someone else’s bad idea be your limitation. Go and get after it.

P.S. If you’re not sure how to put this into practice, my deadlift book Off The Floor gives you a comprehensive plan of how to deadlift frequently, including using your biofeedback, for maximal strength gains. This template is the exact 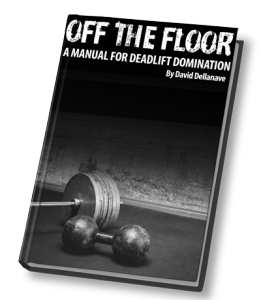 template I used to skyrocket my deadlift from a measly 245 pounds to not one but three different 600+ pound deadlifts in 3 variations, including a world record.

I've distilled everything I know about deadlifts into Off The Floor: A Manual for Deadlift Domination. If you want to make truly massive progress in your own pull, jot your contact info down in the box and I'll send you some great deadlift content plus drop you a line the second I unveil Off The Floor. (Don't worry, it won't be long now.)